The sky was a brilliant blue & the sun blazing as I made my way to photography Monica & Simon’s Sikh wedding at Ragley Hall, a magnificent Palladian mansion nestled within an estate of 450 acres of grounds & parklands located in Alcester, Warwickshire.

Ive been lucky enough to photograph a number of Weddings at Ragley Hall as well as corporate events, their official fireworks & even a Halloween special but Monica & Simon’s Sikh Ceremony would be the 1st I had photographed there.

Simon had said the day would be non stop beginning with him riding in on a horse & end James Bond style. I was pretty much prepared for anything 🙂

I met with Simon’s Grooms men at the bottom of the long winding driveway which leads up to Ragley Hall.  The beautiful white mare was being prepared for her part in the ceremony- decorated with colourful adornments.  The horse must be white, as it represents peace and submissiveness of the powerful horse to the groom. Simon arrived dressed in a ornate white Sherwani, elaborately decorated with intricate gold stitching and red buttons.  Simon looked truly royal during the Baraat, as his made his way towards the entrance with his friends & family singing folk songs and dances.

The Milni followed (the official meeting of both families) where key male family members from both sides exchange garlands and greet each other, symbolising the acceptance of two families into one. Not to be out done on either side, the lifting of each other got higher & higher much to the delight or all the guests watching.

After Monica & Simon’s wedding ceremony, steeped in traditional rituals, the guests enjoyed tea & sandwiches on the patio in the beautiful sunshine, accompanied by music played by a saxophonist.

We gathered the families together for some family shots & then had a little bit of time to take Simon & Monica off around the stunning grounds for a few shots of them as the newly weds.

The lavish celebrations continued in the  beautiful dinning hall within Ragley were family & friends enjoyed a traditional Sikh banquet.

An emotional singing solo by Simon’s daughter followed the speeches & if that wasn’t keeping me on my toes enough 😀 Monica & Simon when straight from a cake cut in to their first dance where their bridal party flash mobbed the dance!

The evening certainly didn’t slow down or stop there… The entire lower level of Ragley hall had been decked out in a James Bond style casino theme so that their evening of entertainment & merriment could continue.

My time drew to an end & I bid my fair wells to Monica & Simon & their Casino Royale. 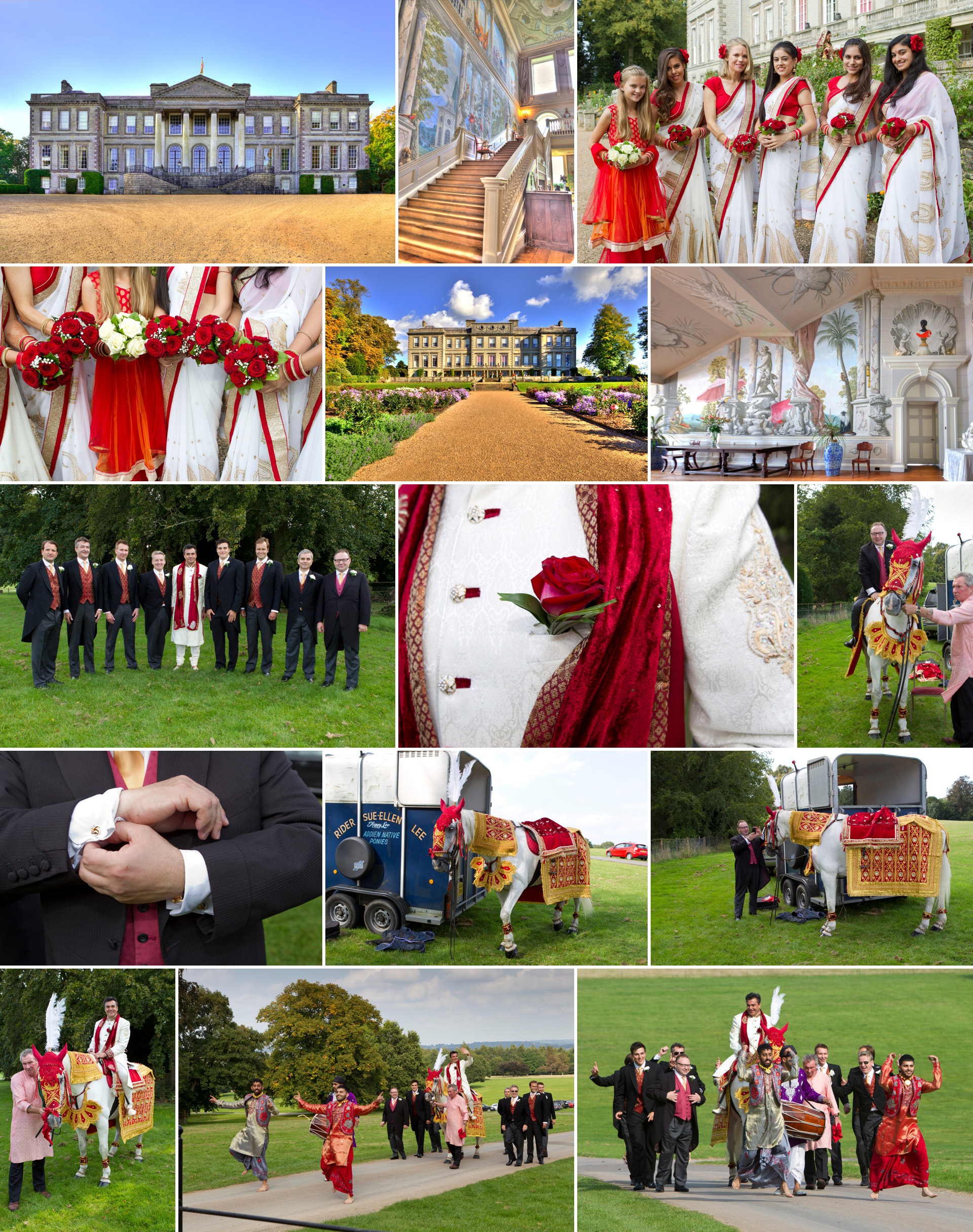 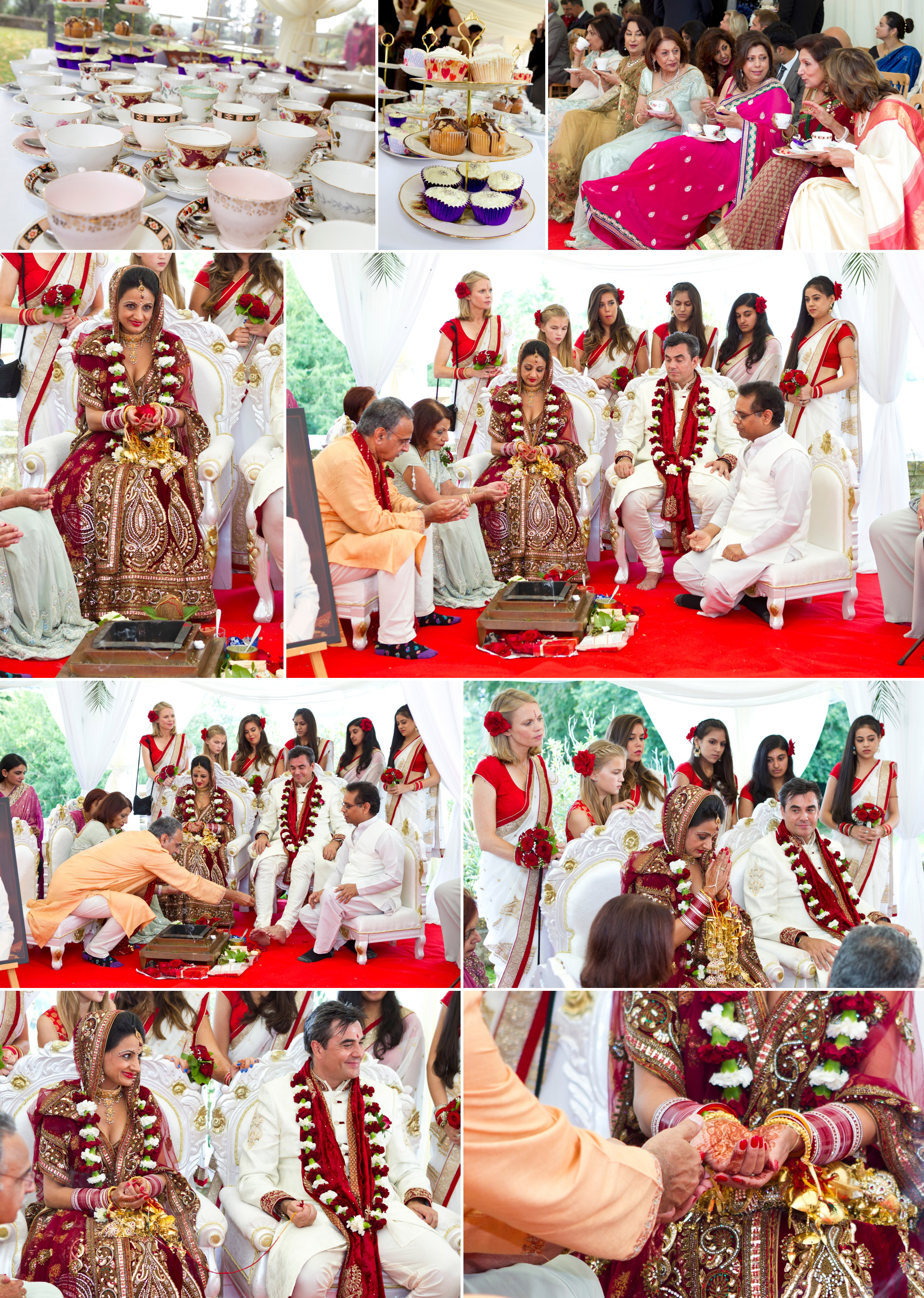 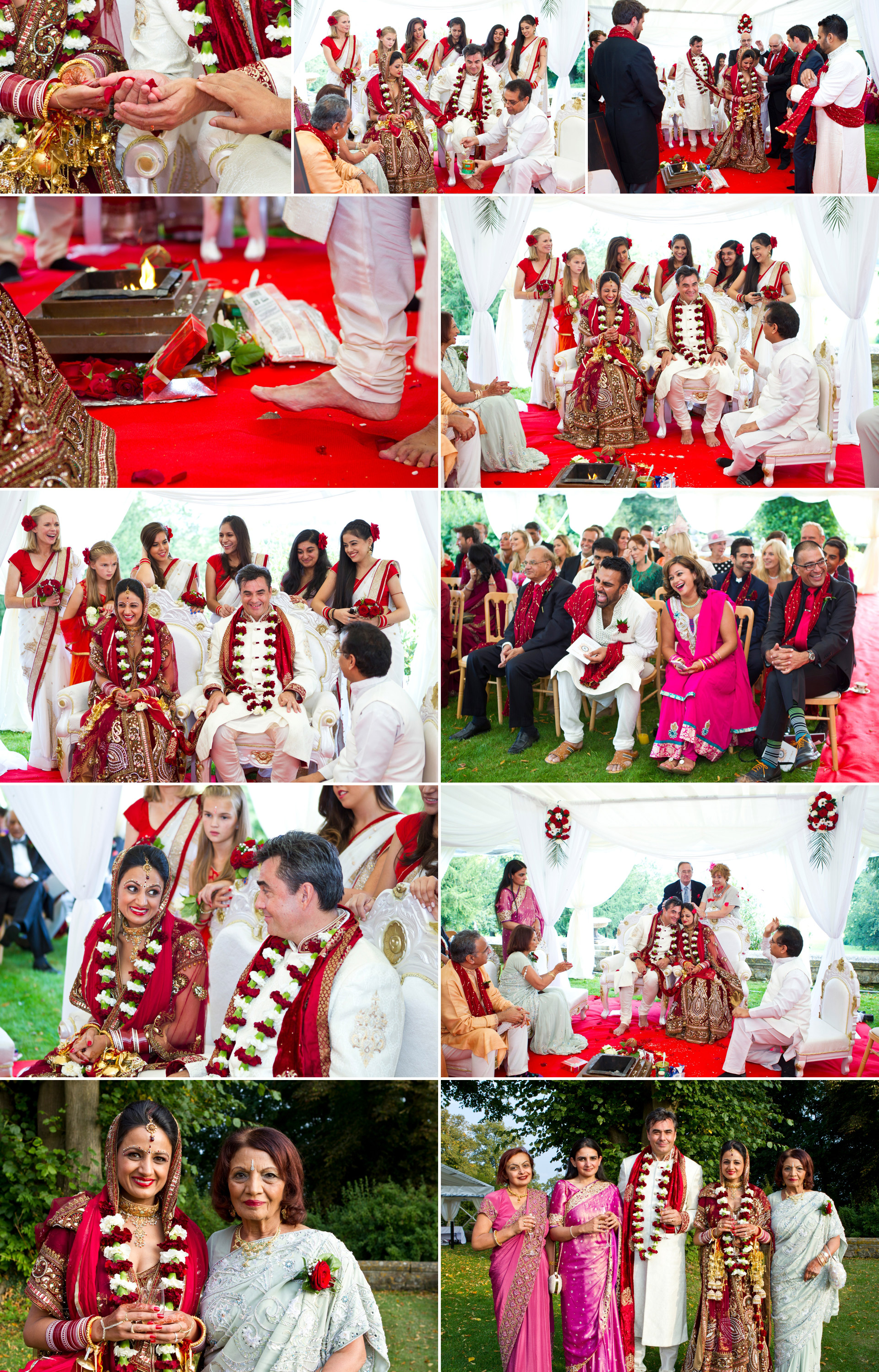 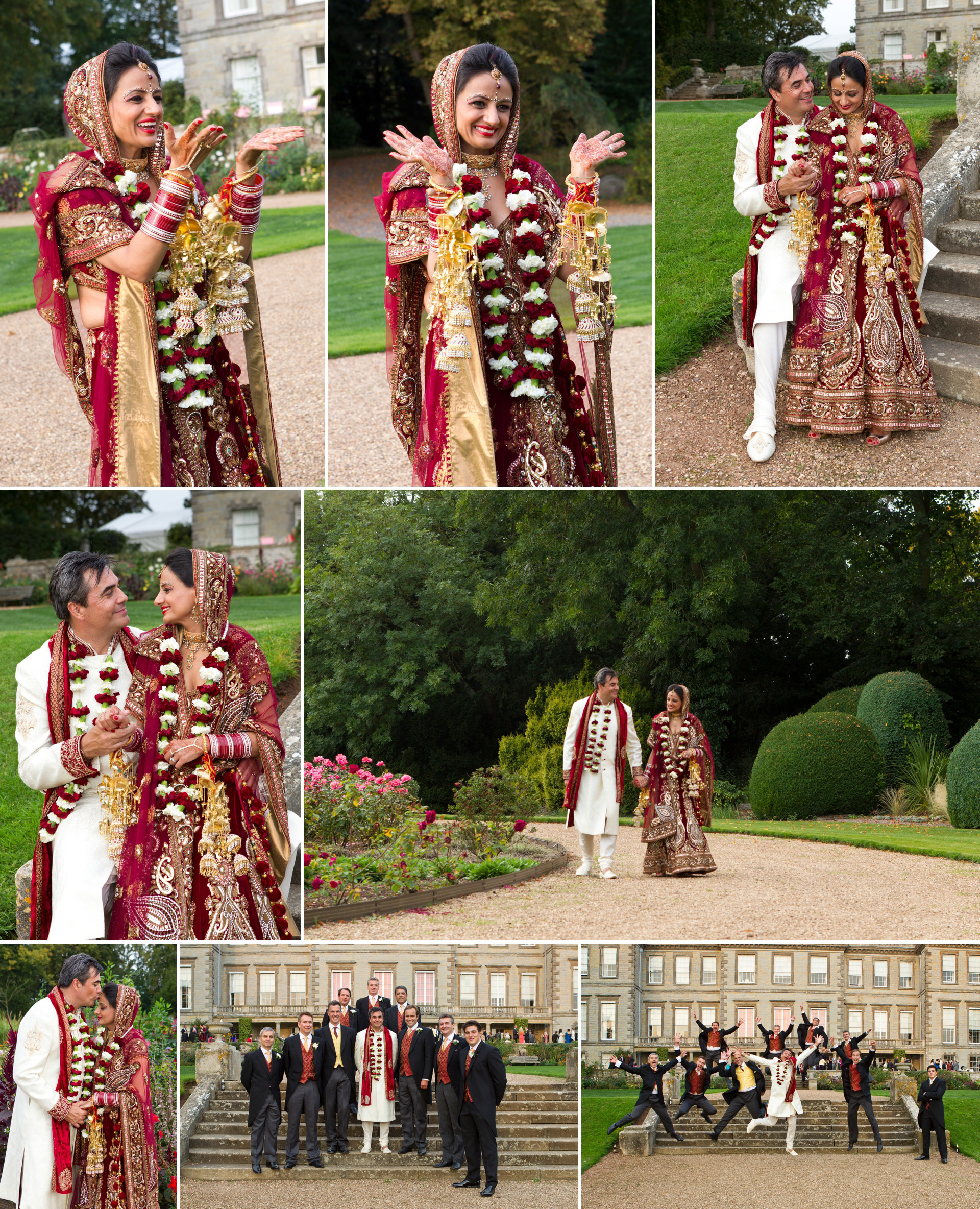 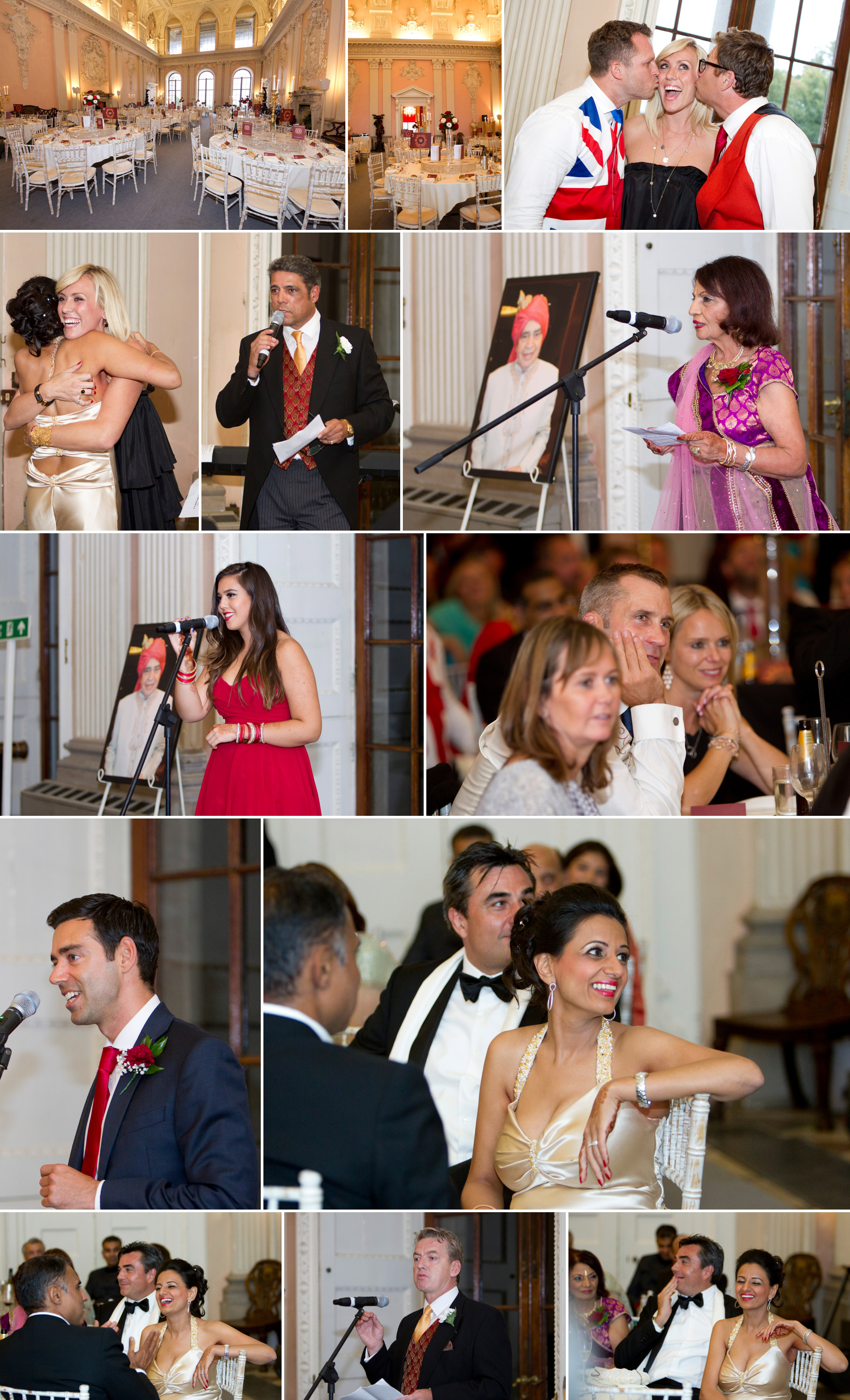 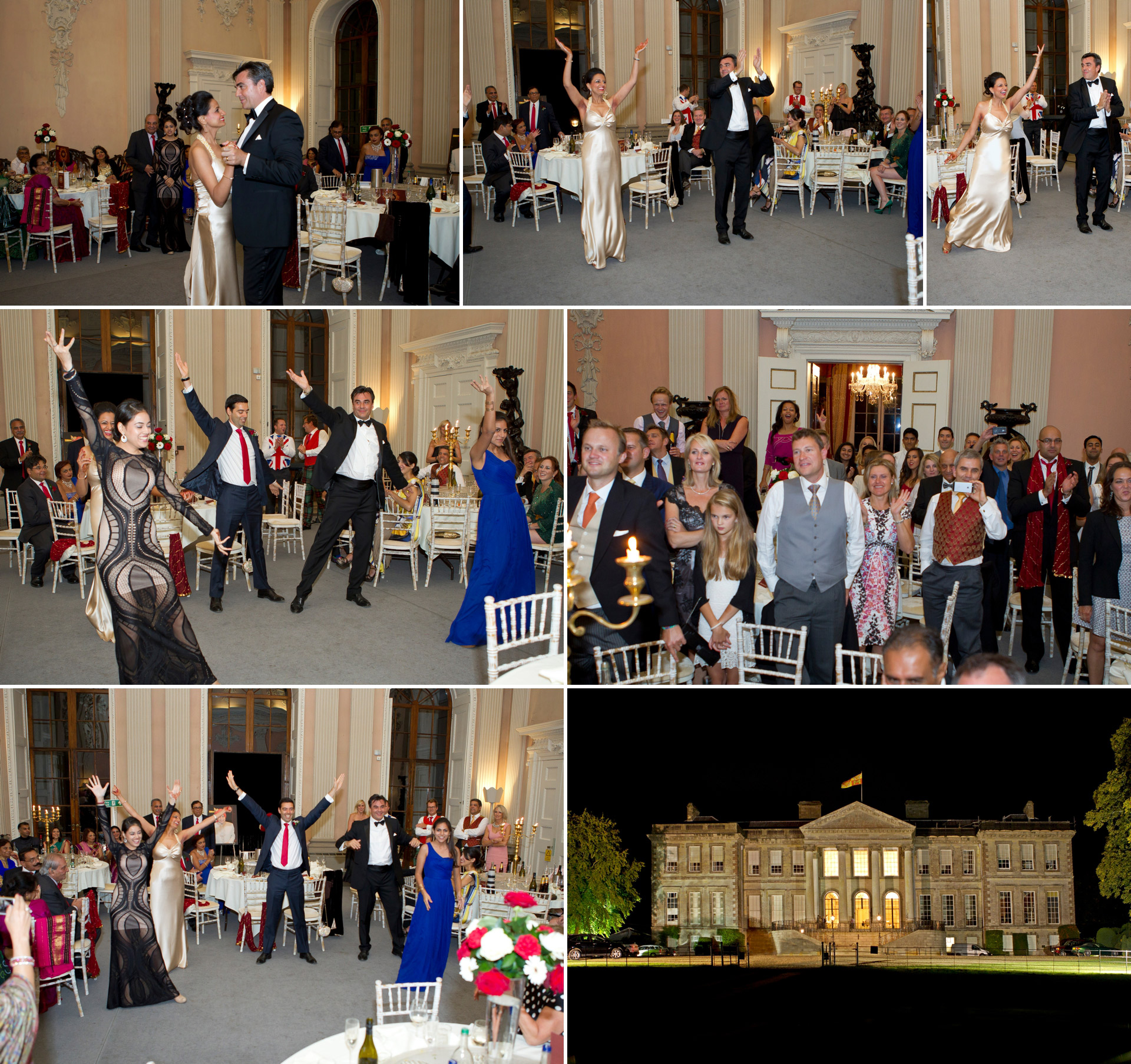 If you or someone you know is getting married in Warwickshire or even further afield please get in touch with me.

This site uses Akismet to reduce spam. Learn how your comment data is processed.